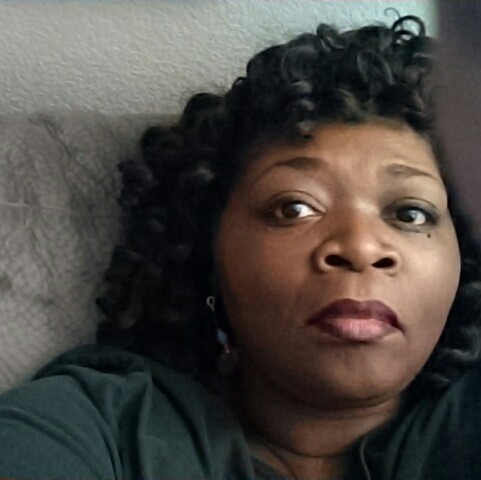 Kristine Mays, a San Francisco native has been an exhibiting artist since 1993. She was the Grand Finale Winner in 2015 of the 5th Annual Bombay Sapphire Artisan Series National Competition. This competition not only provided an opportunity to exhibit her work at Art Basel Miami, but she had a solo exhibition at the Scope NYC Art Fair as well, and was also afforded a chance to collaborate on a large scale public mural. Her mural is on the side of the Boom Boom Room in San Francisco on Fillmore and Geary Streets. (It has large wire feathers placed among the portraits that adorn the walls, reflecting the fleeting existence of black jazz musicians in San Francisco.) In 2015 she also participated in the Hearts in San Francisco program, creating a large 400 pound heart for their annual public art installation. The heart spent a few weeks on display in Union Square before going to its final home upon purchase from AT&T.

In 2009, Kristine was a featured artist in the San Francisco Art Commission's "Art in Storefronts" pilot program, a project which transformed vacant storefronts and commercial corridors into a destination for contemporary art, bringing a new energy to the Bayview Hunters Point neighborhood. A participant in the San Francisco Open Studios program for over 20 years, Kristine has also served on the Board of Directors for ArtSpan-- the Producers of SF Open Studios and has participated on several of their committees. Kristine served as the 2011-2013 artist-in-residence at the Bayview Hunters Point Shipyard in San Francisco. She is a graduate of Lowell High School, received her Bachelor Degree in Arts Administration from DePaul University and has occasionally served as a grant review panelist through the San Francisco Arts Commission.

Seeking to create impact and change with her art, Kristine has participated in raising thousands of dollars for AIDS research through the sale of her work by collaborating with organizations like Visual Aid, the San Francisco Alliance Health Project and WE-Actx. Her work has received local and national press including mentions in the San Francisco Chronicle, New York Times, The New York Post, The Washington Post, Source Magazine, Artsy, and the interior design blog Apartment Therapy. She is represented by Simon Breitbard Fine Arts in SF, the Richard Beavers Gallery in Brooklyn and Zenith Gallery in Washington DC.

Kristine has participated in programming at the De Young Museum, Museum of African Diaspora (MoAD) and exhibited at the California African American Museum (CAAM) in Los Angeles, CA. Collectors of her work include an eclectic mix of people including Star Wars creator George Lucas and the dearly departed Peggy Cooper Cafritz (who amassed one of the country’s largest private collections of African-American art). Her work is displayed in many Bay Area homes and private collections throughout the USA.