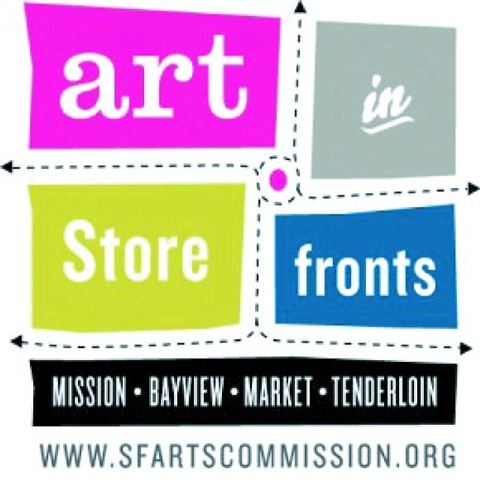 The Art- In- Storefronts Pilot Program
< previous next >

"Artists are here to disturb the peace." -James Baldwin

Art in Storefronts is a pilot program in collaboration with the Mayor’s Office of Economic and Workforce Development and Triple Base Gallery.

Art in Storefronts temporarily places original art installations by San Francisco artists in vacant storefront windows located on Taylor Street in the Tenderloin, Third Street in Bayview, Central Market Street and Lower 24th Street in the Mission to engage local artists in reinvigorating neighborhoods and commercial corridors that have been hard-hit by the economic downturn.

It also provides artists, who have also been affected by the economy, with a unique opportunity to showcase their creativity in transforming vacant storefronts into free exhibition spaces and to garner public recognition for their work.

My storefront was in the Bayview District at 4438 Third Street (LaSalle was the cross street).

“We know that there is a broken window phenomenon that when things begin to fall in disrepair in our communities, they only go downhill. If we can catch it as it happens and take a step further by bringing the gift of life through art into these vacant storefronts, we’re going to save neighborhoods as we do it,” said State Senator Mark Leno at the Bayview launch event